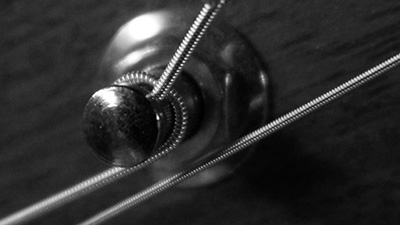 There once was a man from Nantucket.

But that’s not me.

I wasn’t born a poor black child either,

But it was a dark and stormy night.

But here’s my truth – I was born to the left of center,

and I have lived there to this day.

But you can’t say I’m off my rocker

because I never was on it.

I wasn’t born with a guitar in my hand

but it’s been there since I was ten.

And ever since, I’ve been steeping

in the tea of great music, of soulful musicians.

I grew up chewing the music of Dust Bowl for breakfast,

snacking on the grunge-metal of Alice in Chains for lunch,

digesting the bourbon-saturated gravel of Tom Waits for dinner,

snacking on surf and Motown after dark,

And a little more Tom Waits as my bedtime story.

From this influential day and night music diet –

and with my mind further combobulated by literary influences,

the likes of Shakespeare, Milton, Palahniuk,

and the amazing works of Carlos Ruiz Zafon and Patrick Rothfuss –

the foundation of my music was formed.

You likely couldn’t tell that from my guitar work in my first band when I was twelve. I wasn’t done steeping yet.

And then there’s the guitar…

I first heard the gnarl of The Ventures. That started the itch.

But, wow, when I heard George Harrison’s string bends

(on a rerun of The Ed Sullivan Show –

that originally aired 20 years before I was born, to the day…)

the guitar and I became fast friends.

Add all that stuff up and you get what I am today,

a mad guitarist, creating and performing

a style of music I call Disjointed Folk.

Listen closely, and you’ll get it.

It’s stories about people and places,

some fictional, some real.

Even when the song is instrumental,

listen closely, and you’ll still get it.